5 Best Cartridges Hidden In The Shadow Of Thousands Of Calibers

You will be amazed when you know there are many types of cartridges in the world that you may not know. Yes, only successful cartridges are remembered by the shooters and hunters. Moreover, the best result rifle cartridges are used for the hunting and shooting campaign. 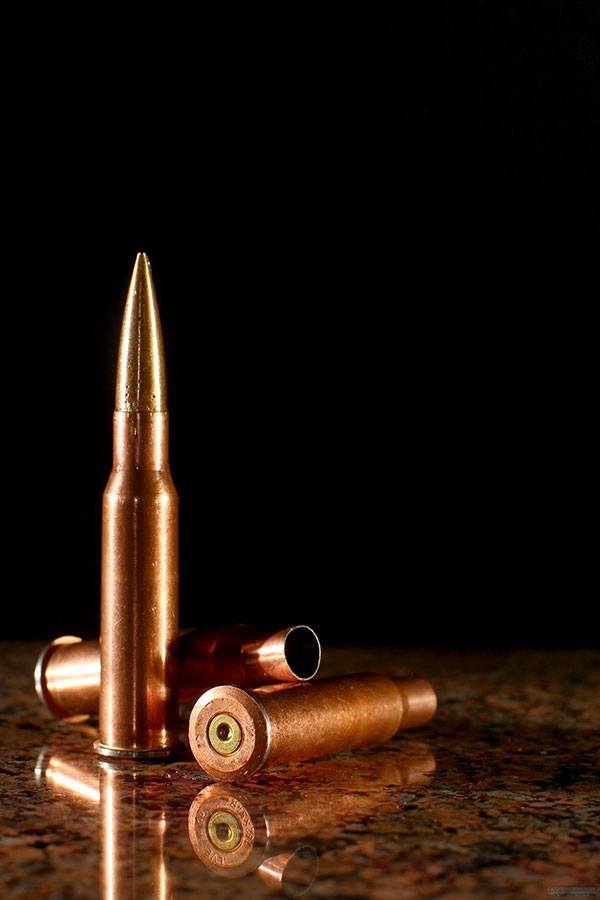 But, today we are here not to discuss about the best cartridges in the arm store. In fact, you will introduce with the 5 rifle cartridges that you did not hear about before. Of course, there are other cartridges too but these 5 cartridges are hidden in the shadow of other thousands of calibers. Only some rare and traditional rifles shoot the cartridges and designed the caliber chamber accordingly.

Westley Richards still made rifles for the hunters and shooters but they are very rare. The brand always provide something new and strange to the rifle lovers, and .318 Westley Richards ammunition cartridge is one of them.

The rifle cartridge was introduced in 1910 that used a land diameter. This is a .330” diameter bullet and use a case like .30-’06 caliber cartridge. 180-grain load shows an excellent performance for deer and antelope hunting. But, the maximum grain of the cartridge is 250 that have about 2,400 fps speed.

Because of having great speed and result, .318 became one of the popular rifle cartridges in the African Game Fields.  No matter you are hunting buffalo or elephant; you will always have a good result in the classic African medium hunting zones.

The rifle cartridge was introduced in 1910 and popular like you know 7mm Remington Magnum cartridge. The cartridge uses the case of .375 H&H caliber that lengths of 2.50”.

The cartridge tried to use .30-’06 length case for this about 45 years ago. However, there is no reason to be specified of neglecting the caliber. May be, this is not a part of military cartridge and this is the reason that hunters do not use this. However, you can get the cartridge while considering the Winchester cartridges in long-action magnums.

G&H .22-3000 is a cartridge of the legend brand Griffin & Howe long ago. Harvey Donaldson has developed the cartridge that provides more than 2,700 fps for per shoot. The brand has used the head stamped brass cases of Winchester that give a real power to the bullet. .25-20 Winchester Single Shot is the basement of the case of the bullet that can smoothly shoots at 50 grain.

You will note get more information about the rifle cartridge because of unavailability. However, this is the pre-staged developed caliber of uber-fast .22 center fire bullet.

Do you ever heard about 8.15x45R rifle cartridge? Probably not, because this is chamber to one of the antique German stalking rifle. At the end of the 19th century, this rimmed rifle cartridge was introduced to the hunting industry.

This is a cartridge that shoots at high grain but not too much fps power. According to the industrial information, the fps is limited to 1,500 at a 150-grain shooting space. As a result, most of the hunters feel bore and restrict them to use the cartridge in their rifle chamber. The cartridge needs extra care than the previous unknown cartridges mentioned in the article.

The last name on the list that you may not hear about is .280 Ross rifle cartridges. While hunters are noticing different shapes and designs of the cartridges, .280 Ross is also included on those radial designs. This is the later version of the design of the cartridges that you might know .375 Holland & Holland Magnum, and .30-’06 Springfield.

The rifle cartridge was released in 1906 first in the Canadian market and then, the rest of the world. If you have experience of filling your rifle with .280 Remington, this is similar to the caliber bullet. Maximum hunters and shooters avoid this cartridge just because of its velocity level. .280 Ross cartridge is very much suitable for a hunting sniper rifle but not suitable for all rifles. A famous hunter named George Grey died because the cartridge failed to kill a lion.

So, these are the rifle cartridges that you did not hear about, did you? If there is missing of any more cartridges that people might not heard about, you can suggest us through the comment box too!