8 Important Factors About Federal Premium That You Might Not Know

If you are a hunter or shooter, you must familiar with the company ‘Federal Premium’. This is one of the best and well-known ammunition companies in the world. Charles L. Horn took the responsibility to open an ammunition company in 1922 and succeed to grab the finest position in the market. 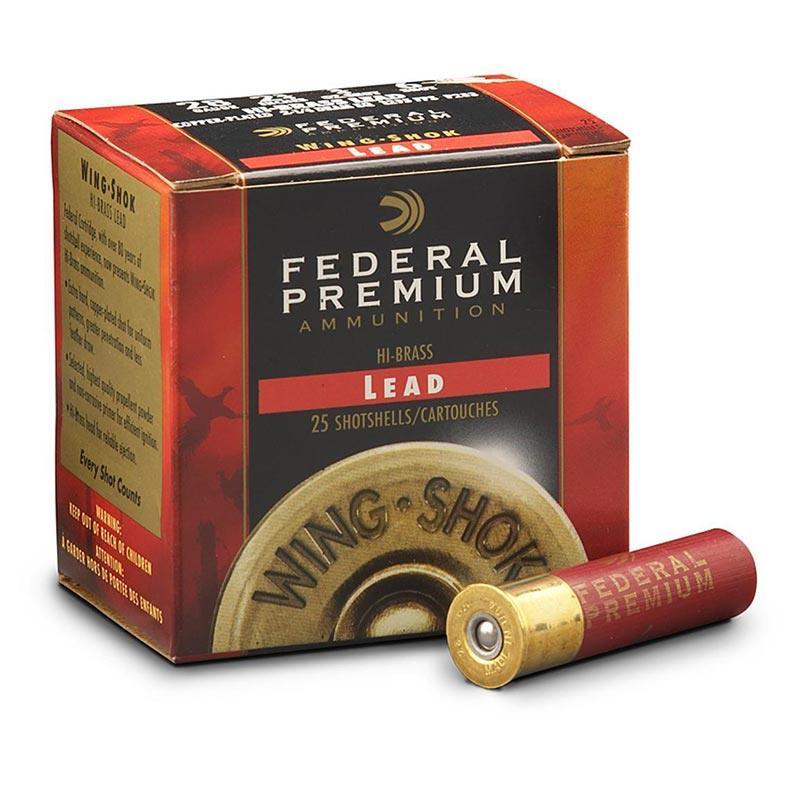 When it is nearly to touch a century, you may not know about many things of the Federal Premium. Therefore, we invented some important factors that you might not know. Some interesting factoids tend are detected about the ammunition company.

Let’s know about the Federal Premium ammunition company that you may or may not hear before!

Recycled lead product strategy of the Federal Premium company takes it to the newer level in this field. This new production not only increases the numbers but also a step to being green.

On 27 April, 1922, Federal Premium opened its gate for the ammunition production. Charles L. Horn is the person who led a strong group and plays the vital role to establish a company that you are looking now. They began work on 9,600 square foot building for production in 1922 but today they are working on about 500,000 square foot space.

Once they were well known for making shotgun shells. But, now they are efficient for offering any type of discipline product like muzzleloader, and shotgun and so on. In addition, they are offering more than 1,000 ammunition types to the interested buyers.

The marketing strategy of the founder of the Federal Premium was the reason of being popular. In order to grab the ammunition market and make the optional buyers into actual buyer, Charles Horn changes the distribution strategy. He introduced a new marketing strategy to place the shot-shells to the grocery stores, gas place and barber shops. As a result, the company found its success rapidly than other companies.

4-H Conservation program is one of the best programs for the young shooter and hunters. Horn understood the possibility of the rising program and sponsored the program first in 1934. Still, the company is sponsoring the program with a great potential behavior. The program also offers nationwide shooting practice and wildlife organization methods in the shooting camps.

Pittman–Robertson Federal Aid in Wildlife Restoration Act is one of the best achievements of the company. This is an act that collects fund on tax on what the shooters use for ammunition. As a result, the collected funds are helping a lot to protect the environment because of firearm practices. So, this was a great approach of the Horn who worked to achieve it for environment.

The company received honor and achievements from the United States government in 1941. They prepared a war material production program named ‘The Twin City Ordnance Plant’. This project gave the company $87 million revenue during World War II.

The most amazing land mark in Anoka City is its handgun style City Hall. The founder financed the program to design and make the city hall of the Anoka city in 1954. Therefore, giving a different but unique look make it a land marks of the city.

Company introduced Premium Line in 1977 that was the time of many modern rifles. This invention becomes the core of the company because of the service and performance level in the field. Nosler Partition was included in the series of the premium line. By using the .30-30 Winchester and .223 Remington as a loader of the rifles, they took the company to the higher level.

We have researched and collected the important things about the company for the interested people. The folks of Anoka city help to regain the information and give a better basement for the people. If you are an interested person, seek for interesting information, this article will satisfy your hunger of ammunition company news.

Previous Post The Best Ways To Zero Your Rifle Depending On The Distance Of Shooting Next Post Does Cartridge Really An Important Matter?