Turkey Shoot Rules You Need To Know About

A lot of us might have heard about the concept of a turkey shoot. But, what is it exactly? The term originates from a practice that was carried out in the early days. Usually, a turkey was tied down to a piece of log or pen and a shooter would take his aim at the bird.

Whoever killed the bird or came closest to it would be the winner. The champion would then be getting the turkey he killed and sometimes other prizes.

This is almost similar to hunting, except that here people bet and made some money out of the results. However, the concept is a lot different now. These days, the turkey shoot is done with a piece of paper. There is a specific paper target and the shooters would be expected to hit it or come close to it.  More often than not, this practice is carried out as a fundraiser.

The most common weapon used here is a shotgun. But more recently, a number of other weapons are also being put to use. These can include a rifle or a pistol. Let us see how the rules of each of these weapons are shaped for a turkey shoot.

In carrying out a turkey shoot with a shotgun, each shooter will get only one shell. Here are the possible goals:

There is another way of playing this game using a shotgun. There is usually a board with boxes of 1-inch square areas. As a participant, you can get as many such squares as you want and get a 16-yard area. Thereafter, shots are fired and the square which gets the maximum number of pellets is usually the winner.

A turkey shoot is also quite popular with a rifle. In this situation as well, each shooter will be given one chance only. Here you might be faced with one of the two goals: 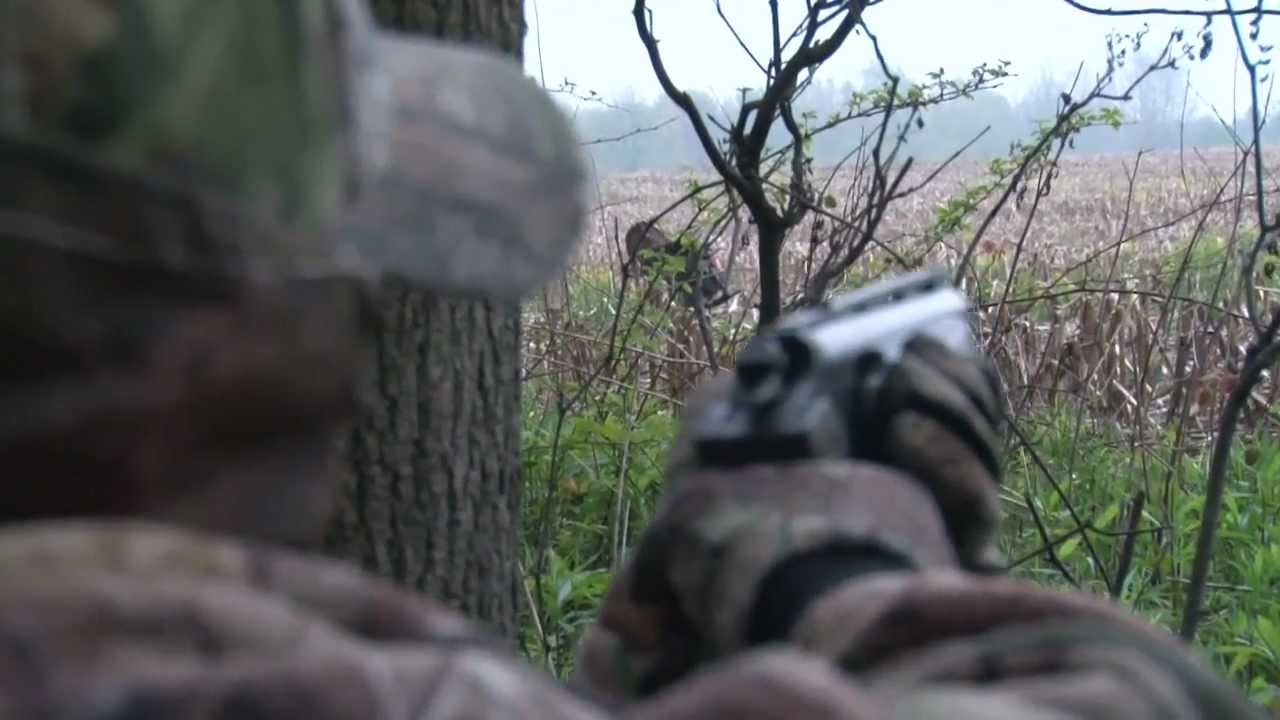 These are the main weapons used in a turkey shoot with the procedures. Let us now look into the general rules and regulations of this shooting game.

Overall, this is essentially treated as a fundraiser. However, some events have been turned into serious competitions. Such events include extended barrels for the shotgun.